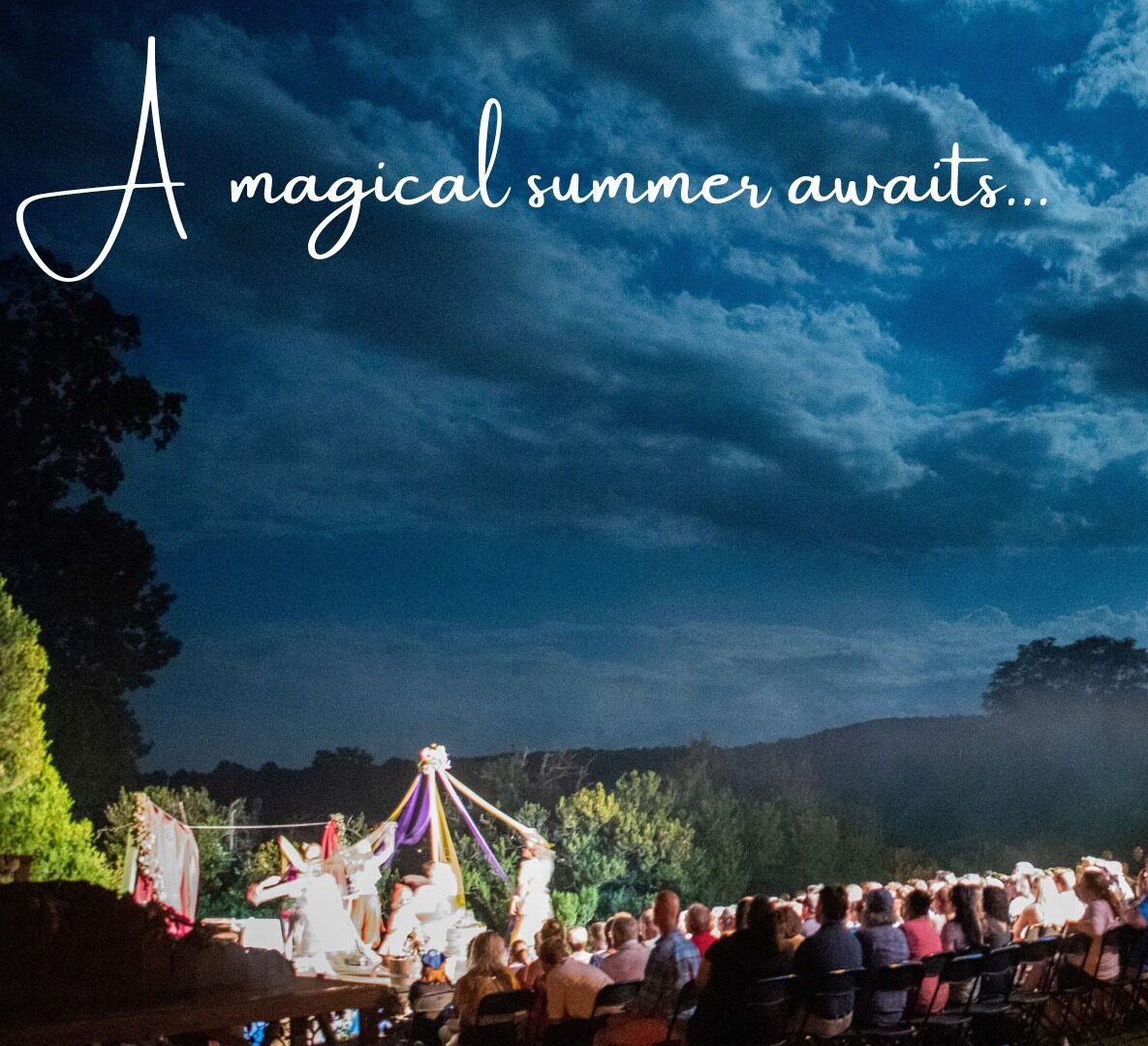 Four County Players & Barboursville Vineyards are proud to present:Shakespeare at the Ruins: As You Like It By William ShakespearePresented with generous

Four County Players & Barboursville Vineyards are proud to present:
Shakespeare at the Ruins: As You Like It

ABOUT SHAKESPEARE AT THE RUINS:
To open Four County Players’ 50th Anniversary Season, this beloved, nationally-acclaimed collaboration between Barboursville Vineyards and Central Virginia’s longest-running community theater returns! Performances will be on-site in the beautiful Barboursville Vineyards, at the historic ruins of Governor James Barbour’s mansion, designed by Thomas Jefferson and destroyed by fire on Christmas Day, 1884.

ABOUT THE PLAY:
“We that are true lovers run into strange capers”—these words, spoken by Touchstone the “motley fool,” might stand as a motto for AS YOU LIKE IT. Women disguised as men, mistaken identities, love at first sight, amorous shepherds, impossible coincidences, multiple marriages, and (especially) music and song—if that’s what you enjoy in a Shakespearean comedy, then this play should be very much as you like it.

THURSDAY, JULY 14: SATR Alumni Night and Pay-What-You-Will preview. If you participated in a previous Ruins production (1990 – 2006, 2019), we invite you to attend a preview of As You Like It, and join us for a group picture (wear your SATR t-shirts if you have them)! Alumni should RSVP to: [email protected] Please specify that you are a SATR alumnus, and share the name(s) of the production(s) and role(s) in which you participated. This preview is also open to the public.