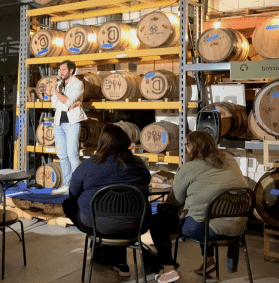 After the year we’ve all had…you deserve a drink…and a laugh!

After the year we’ve all had…you deserve a drink…and a laugh!

Join as Albemarle Ciderworks partner with Herron Comedy to bring you a lineup of stellar comedians from across the country! Don’t miss your chance to rub shoulders (figuratively speaking, of course) with entertainers whose credits include festivals, major clubs, and even television appearances!

Gather the entire family and enjoy a night of laughs in the Orchard. Come early for a cider tasting or enjoy a glass of your favorite throughout the show.

Advance tickets are on sale now! Tickets will also be available at the door for $20 space permitting.

Top-notch #comedians traveling the country in crews of 2-4 comedians performing seven nights a week in 48 states.
Laughs are on tap for this nationwide tour that has already hit 1500 #breweries and #wineries across the U.S. More than a dozen New York and L.A. stand-ups are currently on the road, sampling the local fare, local brews, and providing the finest and funniest in #comedy entertainment.

This stop is set to feature a lineup whose credits include top festivals, TV, and major club appearances. This comedy tour takes top comedians who you’ve seen on TV and sends them out on the road to perform at breweries throughout the country. Find out what local #cider pairs best with hysterical laughter! 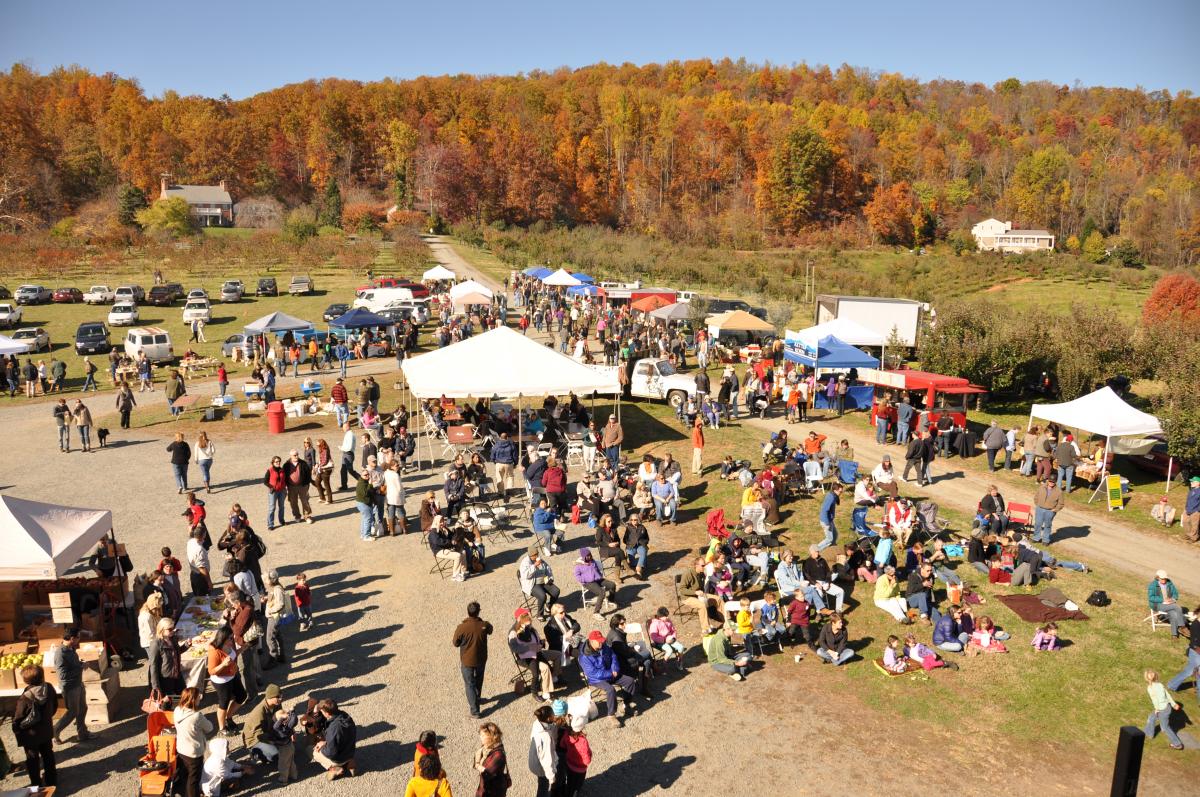 Rain or Shine: Join Albemarle Ciderworks for one of the most anticipated festivals of autumn, the Apple Harvest Festival hosted by the CoveGarden Ruritans and Albemarle CiderWorks!

Rain or Shine: Join Albemarle Ciderworks for one of the most anticipated festivals of autumn, the Apple Harvest Festival hosted by the CoveGarden Ruritans and Albemarle CiderWorks!

Find many of your favorite farmers’ market vendors, local artisans, and craftsmen demonstrating their skills. Enjoy Brunswick stew and apple butter or grab some to go.* Dig your teeth into a variety of apples and taste an array of CiderWorks’ fine sparkling ciders. Dance the afternoon away with live music from local bands like the C’ville Jazz Congregation, and take a hayride around the mountain.

*Drive-thru Brunswick stew and apple butter will be available for a limited time. All proceeds go directly to the CoveGArden Ruritans Club. Stay tuned for more details. 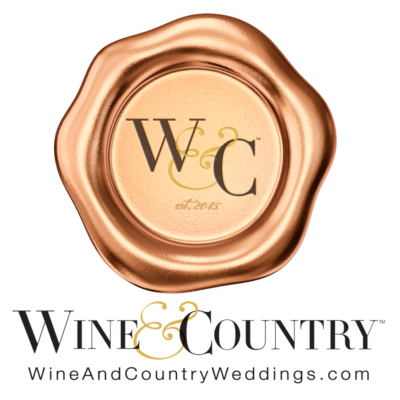 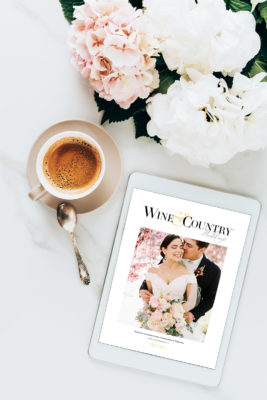 Planning a Virginia wedding? Welcome to Wine & Country Weddings, a curated collection of the best wedding professionals in the state of Virginia. We are an indispensable wedding resource devoted to the modern bride and groom’s journey down the aisle by sharing gorgeous real weddings, vendor recommendations and much more!