The South is known for its many crave-worthy side dishes and snacks. And among these, the Virginia ham biscuit is one we will always crave. Nothing gets the party started like salty, Virginia ham sandwiched between a fluffy, buttery biscuit. The size and portability of a Virginia ham biscuit make it the perfect accompaniment to a delicious tailgate spread at an equestrian event. Between local Virginia artisans creating incredible versions of the classic dish and a variety of expert tips listed below, our Virginia Ham Biscuit Recipe will quickly become your new favorite dish. Try a platter of these ham biscuits served with our recommended spreads below for an exciting tailgating experience while you wait for the event to begin.

How to Bake the Best Buttermilk Biscuits

Biscuits from scratch can be intimidating for sure. But with the right tips, buttermilk biscuits can be your go-to side dish to impress for any occasion. Below we have some tips and tricks to create that perfectly flakey accessory to your Virginia Ham Biscuit. 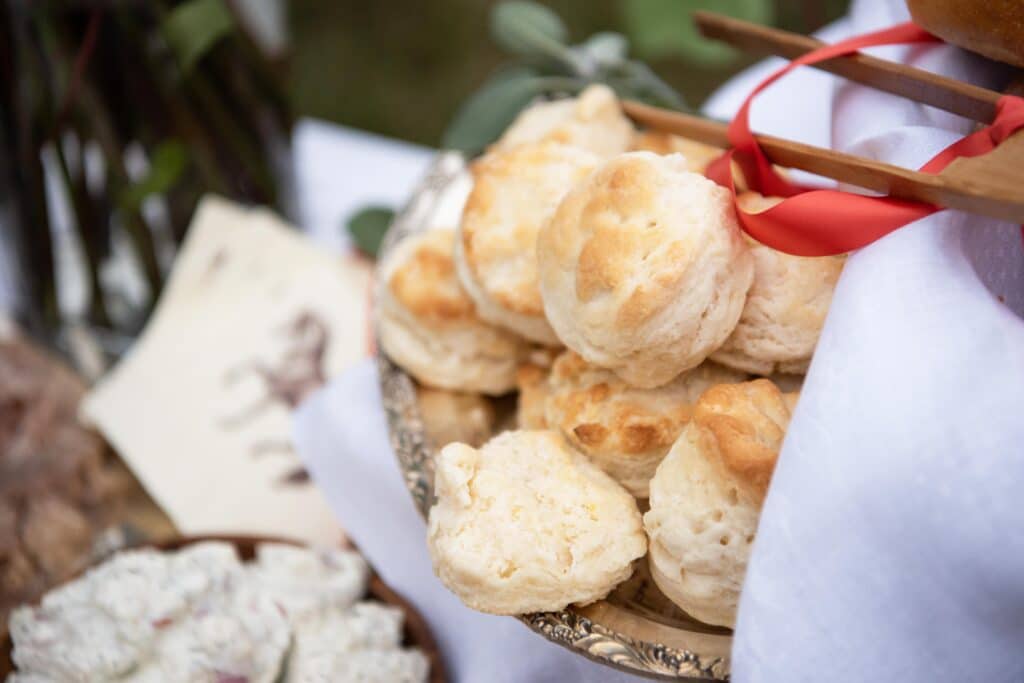 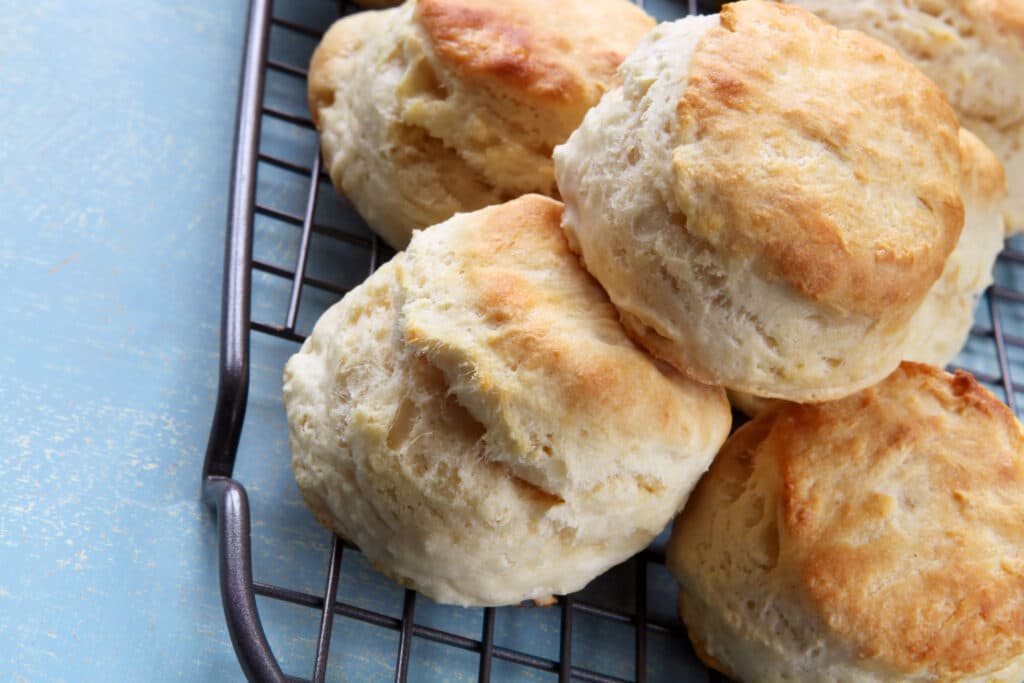 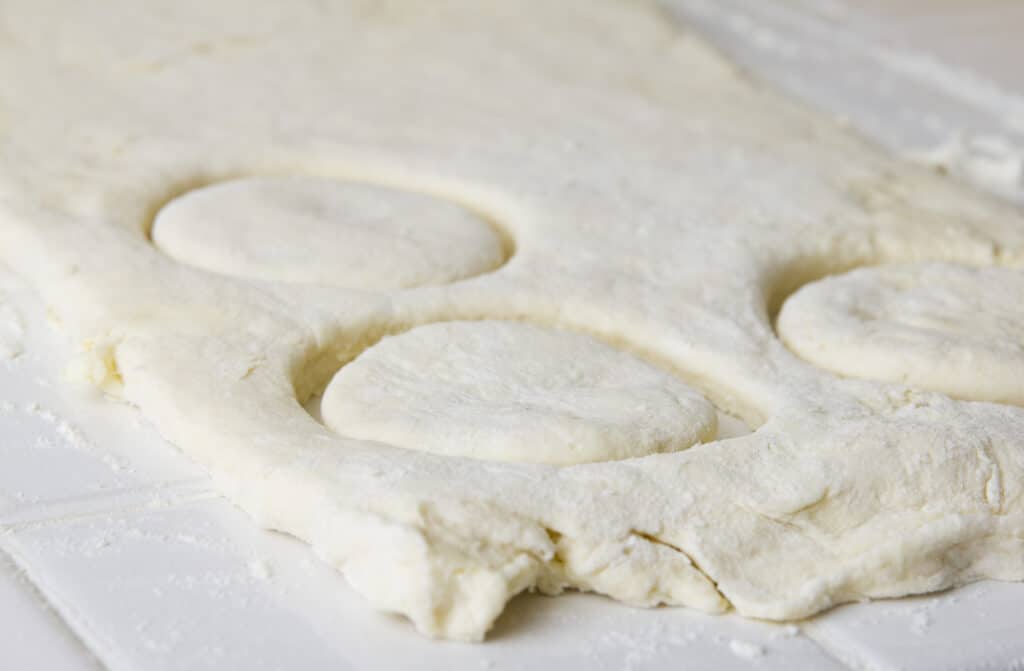 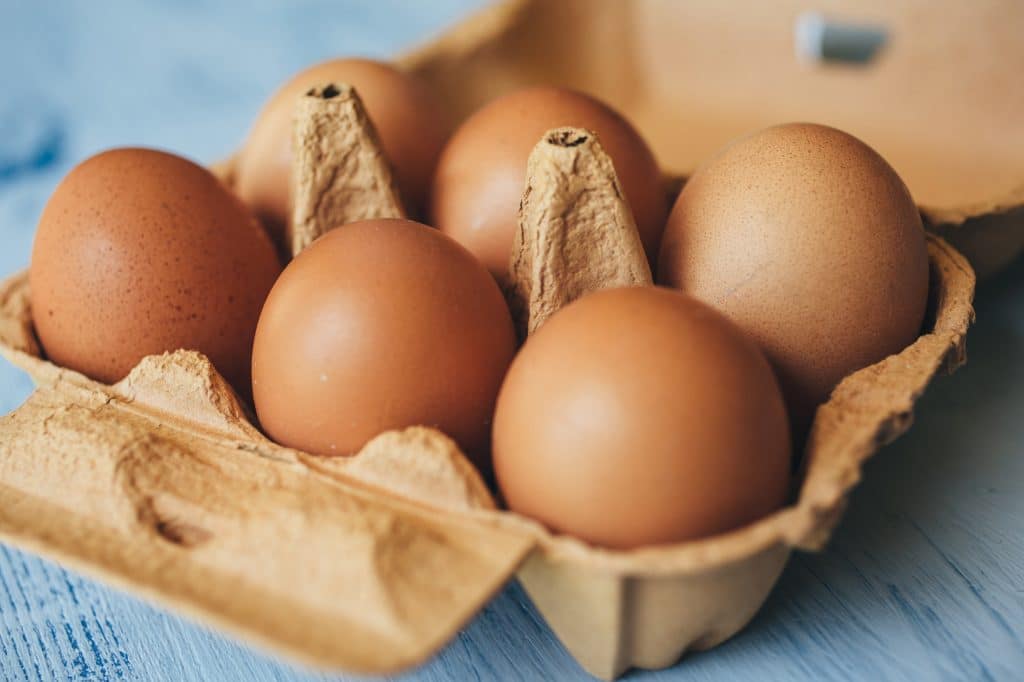 Where Can I Find the Best Virginia Ham?

In Virginia, the land, it’s farmers, and local makers play a vital role in crafting the ham that has grown to be a cherished Virginia staple. The origins of Virginia ham go back to the colonial era when the English settlers of Jamestown started using a mixture of European and Indigenous techniques to cure their pork. Among many Virginia artisans, Edwards Virginia Smokehouse showcases this tradition in a big way. Their country ham uses local meat, classic ingredients, and traditional methods to bring the salty, smokey flavor we have come to ask for by name in Virginia.

Tom Calhoun, owner and operator of Calhoun’s Ham House and Country Deli is another Virginia artisan dedicated to creating the perfect ham that we have grown to love in Virginia. Known by locals as the “Ham Man,” Tom’s hams have graced the tables of The Inn at Little Washington and The White House, as well as served as the centerpiece for thousands of family holiday dinners.  His ham is cured with a signature recipe, a mixture of ingredients that he then rubs over the entire ham until the thickness equals about a quarter of an inch. After applying the homemade cure, the ham sits in a refrigerated room for two weeks, allowing for the spices and flavors to soak into the meat. After that two week period, Tom rinses off the cure and subsequently re-applies the cure and lets the meat sit for an additional four weeks. This double cure process allows the salt to fully work its way through the meat and allows for maximum flavor. Finally, the hams are rinsed once more and hung for six months to a year, during that time, the hams release any remaining moisture and a Calhoun country ham is ready to be served.

Keeping with the tradition of a salty and smokey flavor, JM Stock Provisions is Charlottesville’s only whole-animal butcher shop, who utilize their house-made Tasso ham to create their incredible Cville Ham Biscuit. Appropriately named, sustainably produced, and glistening with butter, these ham biscuits are a perfect balance of traditional ham biscuit elements: fat, salt, sugar and spice. Calder Kegley, owner of JM Stock Provisions, states that the crew “handmakes biscuits every morning with buttermilk and lard, and our Cville Ham Biscuit is piled high with award winning Tasso ham and a generous helping of wildflower honey and hot sauce.” 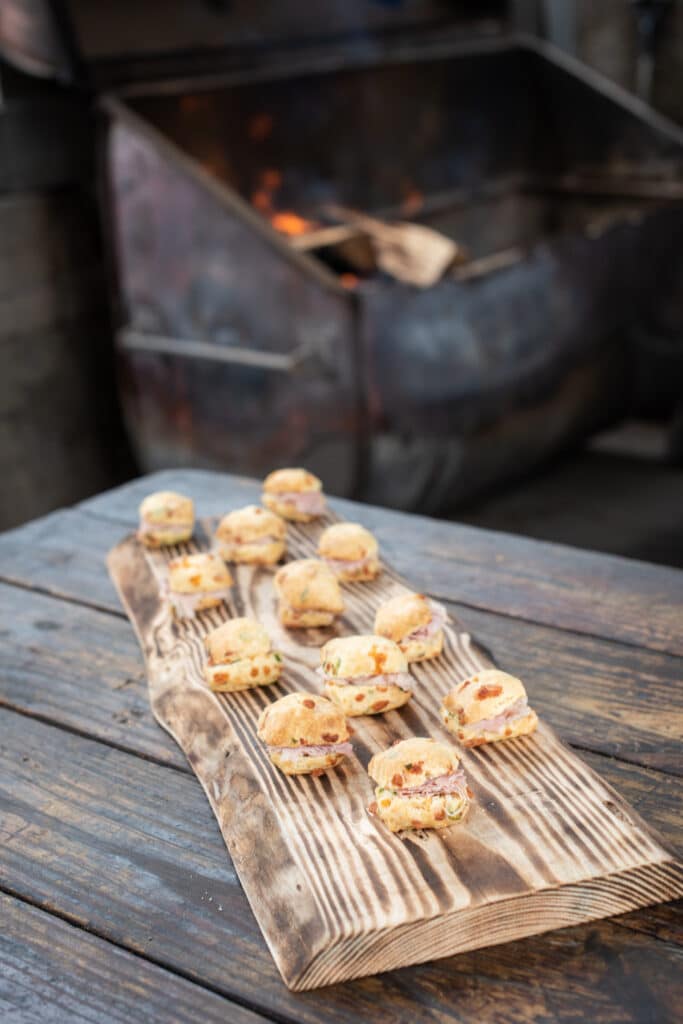 The origins of Virginia ham go back to the colonial era when the English settlers of Jamestown started using a mixture of European and Indigenous techniques to cure their pork. 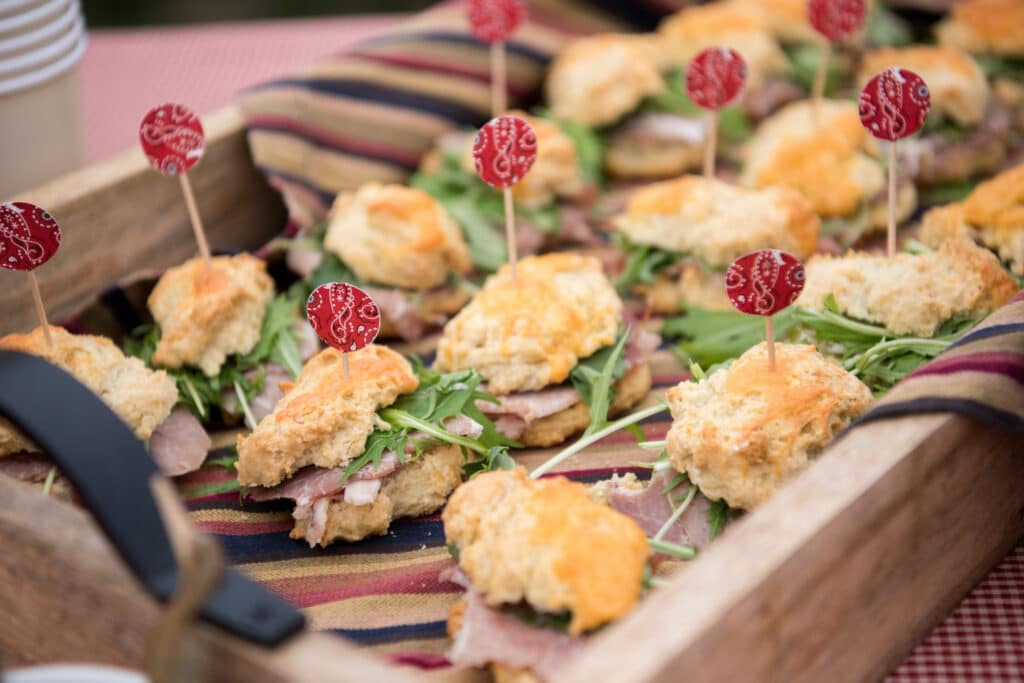 Tailgating in Virginia is a longstanding local tradition. Whether you’re tailgating at equestrian events such as the Foxfield Races, Montpelier Hunt Races and the International Gold Cup, or cheering on your favorite team at a college football game, no tailgating table is complete without one of the most essential tailgating elements: dips and spreads. Below, we have three recipes for spreads to kick up your tailgating season and highlight the already delicious flavors of a classic Virginia ham biscuit. The first recipe for a sweet onion jam will balance the saltiness of the ham and bring a fruity, sweet note to your biscuit. The second recipe is an herb butter, which plays on the less traditional Jambon-Beurre (ham and butter) sandwich that the French are accustomed to. Take this dish from Southern classic to Southern staple with our third recipe for a pimiento cheese spread. Feel free to double dip here as this recipe can either be served as a spread for biscuits or as a side dip for your favorite veggies.

Tailgating isn’t the same experience without your favorite beverages to accompany your custom spread. And it’s always a good idea to consider the food you are serving when choosing drink options. When serving ham biscuits as part of your perfect tailgate spread, try a Virginia pale ale, stout or saison-style beer to balance the salty richness of the ham. If you’re not sure what beer will fit with the flavor profiles of your tailgate spread, consider reading our Guide to Beer Tasting for helpful tips to selecting the perfect brew. An equally delicious direction to go in for pairing ham biscuits is to add your favorite sparkling wine or riesling to highlight the floral notes in the onion jam or cut through the butteriness of the biscuit. If you’re looking for a non-alcoholic option, look no further than a tried and true cup of coffee! Coffee and biscuits, what more can you ask for as you prepare for a full day of fun? If you’re prepping for a Virginia steeplechase tailgate and looking for more pairing suggestions, read our Seafood & Wine Pairings and our Wine & Cheese Pairings articles to help you plan the perfect tailgate.

We hope you try replicating this traditional Virginia dish in your own home by following one of the recipes listed above. No matter what dip, spread or drink you plan to serve them with, this Virginia Ham Biscuit Recipe will quickly become a staple in your home. For more Wine Country Recipes utilizing the best local ingredients of the area, check out the Food & Drink section of our website. If preparing for tailgate season, read our Tailgate Like a Winner article for expert tips to perfecting your perfect tailgate spread. ~

A former chef, FRANCESCA BLACK is an avid culinarian and Wine & Country content creator. She’s on a mission to create quality copy that helps to bring new perspectives to the food and culture of Virginia’s farm-to-table scene. 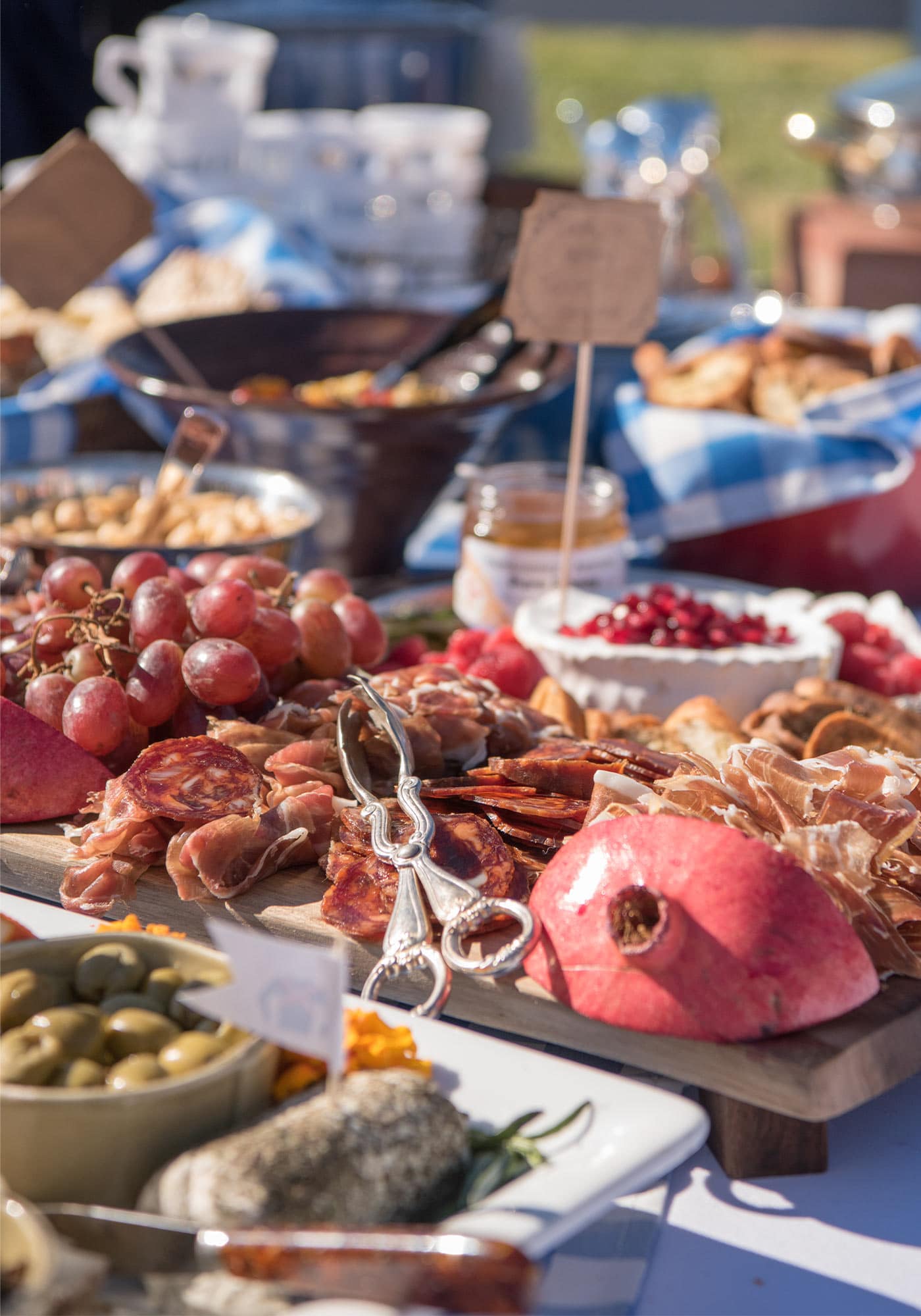 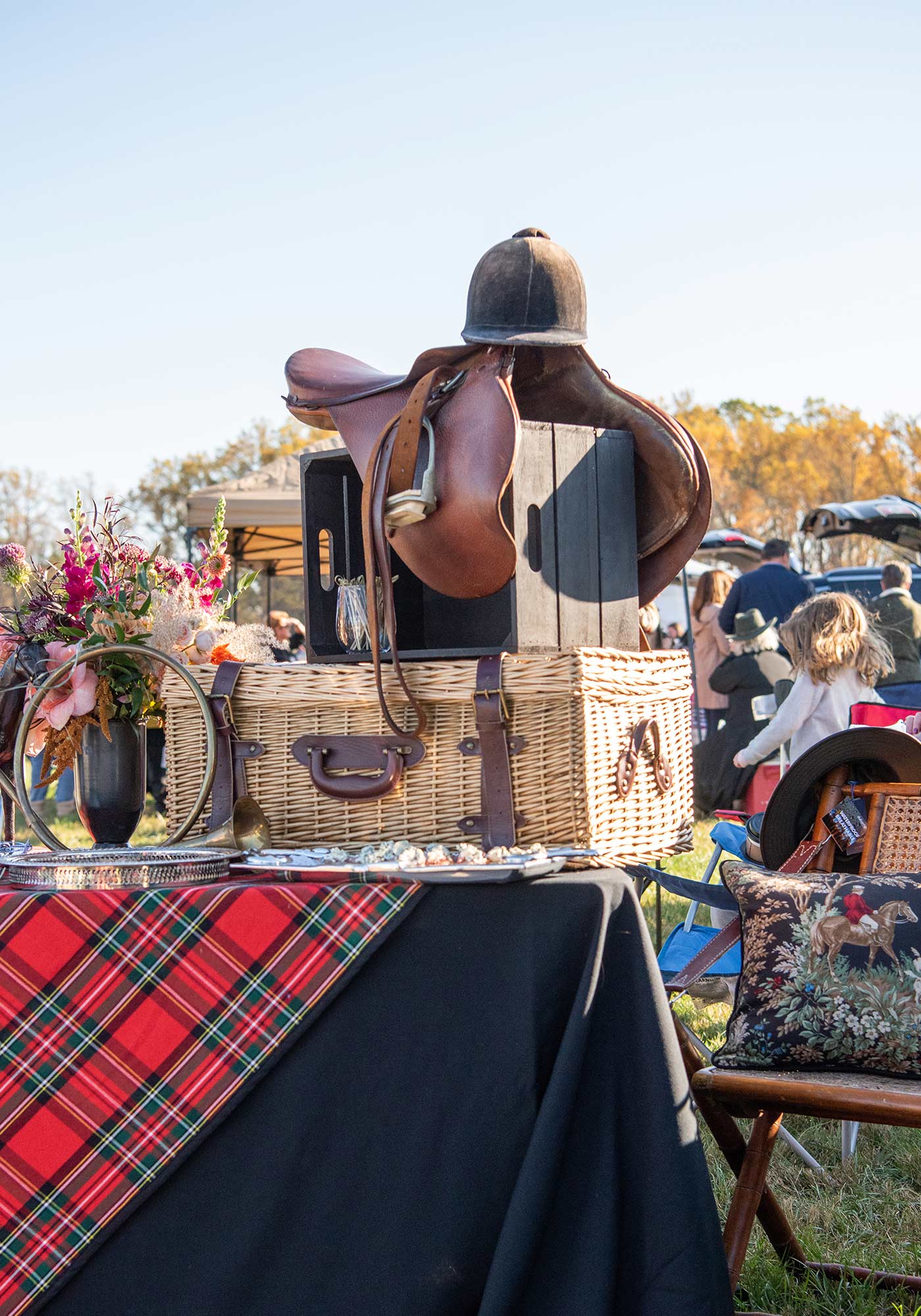 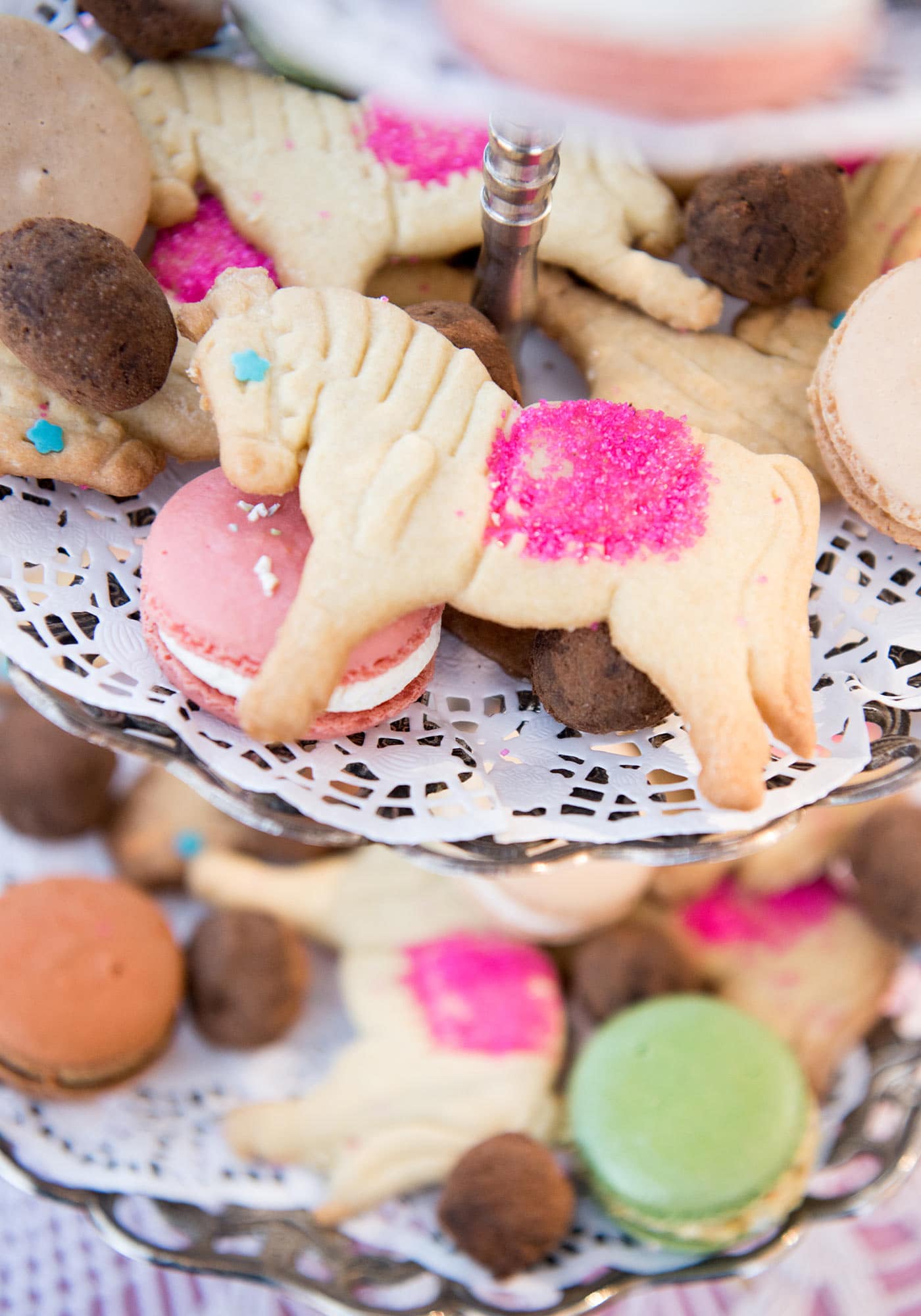 Dessert Ideas for a Steeplechase Tailgate 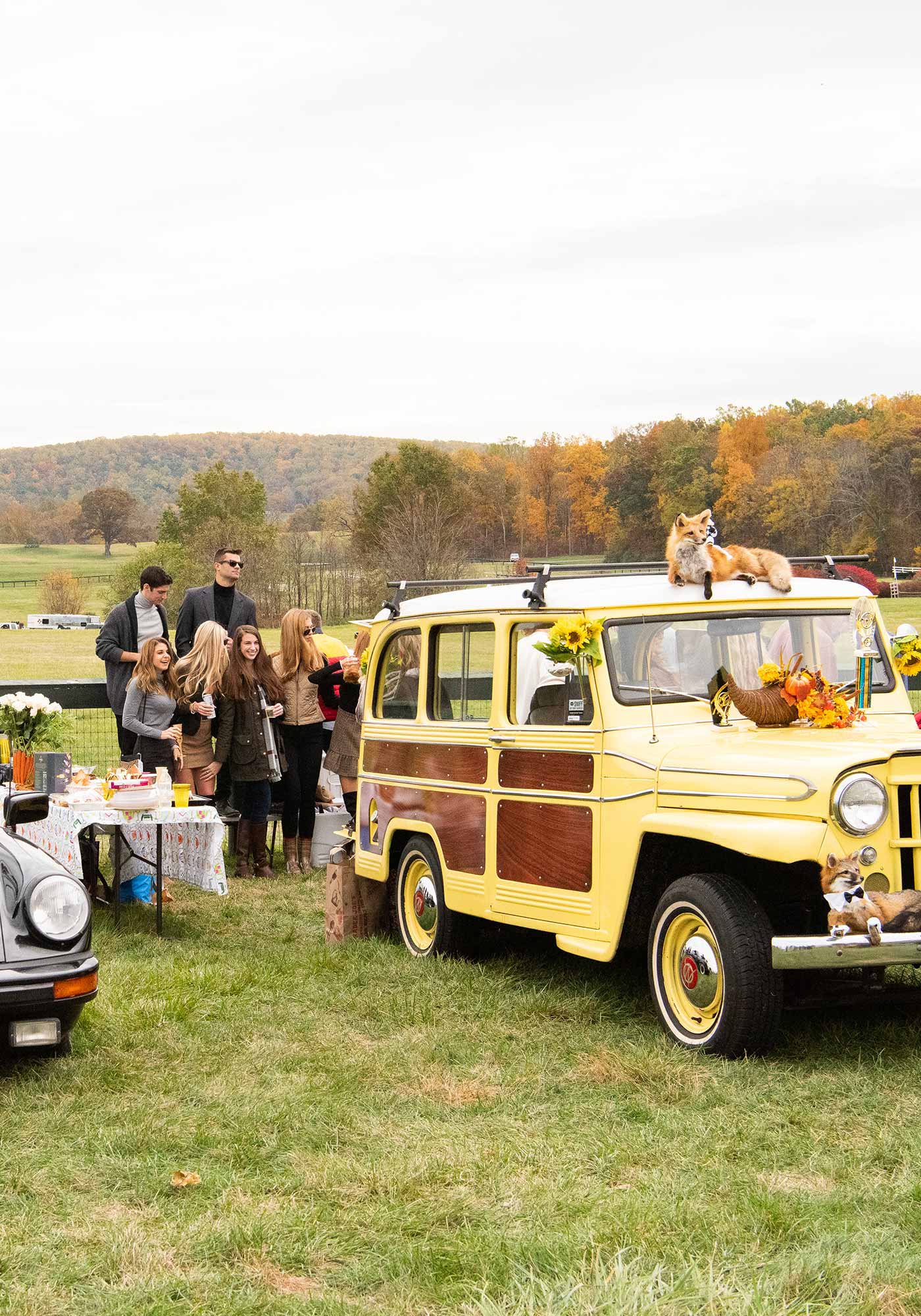